Alicia Keys Reveals Her “Passion” for Soccer in New Video 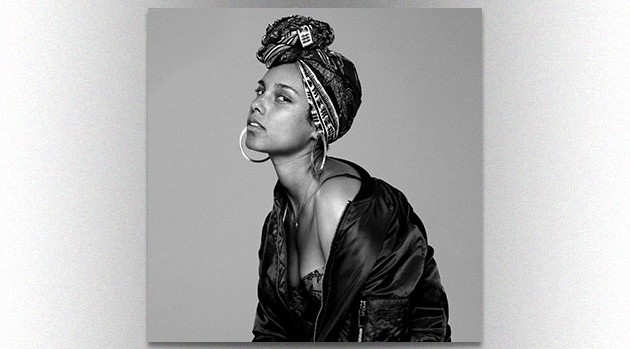 The video features her in the recording studio, and riding through the streets of New York City, intercut with clips of UEFA championship action.

In the video, which features her new single, “In Common,” Keys compares musical artists and athletes, and describes her “passion” for music.

“What really drives my devotion to music is the uncovering of myself,” Keys says. “In order to be great, you have to be brave enough to be vulnerable, so honest, so truthful that you’re just like, ‘Here’s everything I am. Everything. I’m not leaving anything inside.'”

The 15-time Grammy Award winner will be the first artist to headline the UEFA opening ceremonies being held May 28 in Milan, Italy. Her performance will be broadcast in more than 200 countries .

You can view Keys’ “Passion” video on the UEFA Facebook page.