BREAKING: R. Kelly will be held without bond on federal child pornography charges 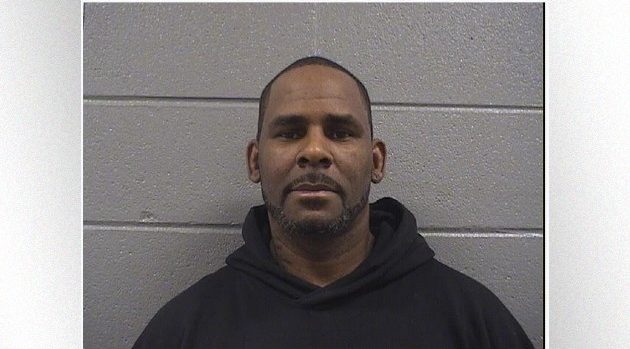 Cook County Sheriff’s OfficeR. Kelly‘s legal woes have taken yet another turn with the R&B crooner now being remanded to stay behind bars, ABC News has learned.

Tuesday, the embattled singer appeared before Judge Harry D. Leinenweber in Chicago to enter a plea of not guilty on a 13-count federal indictment. The charges include several counts of child pornography, five counts of enticement of a minor to engage in criminal sexual activity and one count of conspiracy to obstruct justice.

The judge denied Kelly’s petition for bond, subsequently keeping him in jail as his case winds its way through the court. As previously reported, the 12 Play artist was arrested last Thursday and is being held at the Metropolitan Correction Center in Chicago.

“He is an extreme danger to the community, especially to minor girls,” prosecutors told Leinenweber, per the Chicago Sun-Times.

During Kelly’s hearing, archived footage of alleged sexual encounters with underage girls was brought into evidence, which prosecutors used to argue against granting bail to the singer. They also claimed that Kelly is a flight risk.

“The defendant can entice girls to his own doorstep,” prosecutors added in their argument against electronic monitoring. “He doesn’t have to leave his home to do that.”

The hearing arrives days after federal prosecutors in New York unsealed two federal indictments against Kelly that could land him in prison for the rest of his life. The singer is facing 18 combined counts for alleged sexual crimes against 10 victims, and is ultimately facing up to 195 years in prison if convicted on the charges.

The late Michael K. Williams remembered on his birthday, Porsha Williams reveals she was involved with R. Kelly, and more Read More