Fans react to news of SZA being involved in Aretha Franklin tribute: Who allowed this? 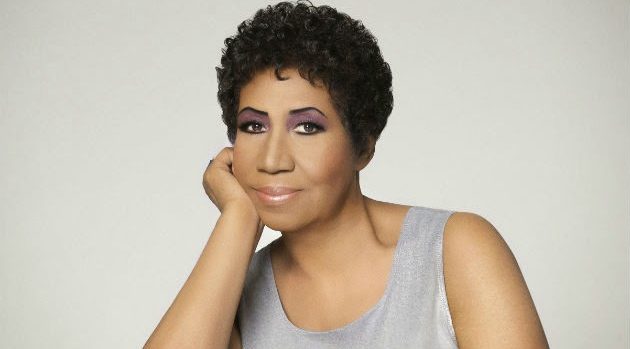 The late Aretha Franklin is set to be honored next month with an all-star tribute concert. The announced lineup has a few fans concerned, however — specifically because of SZA‘s involvement in the event.

On Thursday, fans shared their reactions to the news of the CTRL singer’s involvement via social media and didn’t pull any punches.

“Why are ‘SZA’ and ‘Aretha Franklin tribute concert’ even in the same sentence,” one Twitter user wrote. “Who allowed this?”

The issue seems to be SZA’s vocal range, which isn’t considered to be as wide as other performers.

“They really have SZA performing at Aretha Franklin’s tribute concert, but not Fantasia or Jazmine Sullivan???” one concerned music fan queried on Twitter.

Back in May, the TDE leading lady informed fans that her vocal cords had been “permanently injured” due to swelling. However, she’s still done a handful of live performances this year.

Yolanda Adams, Bebe Winans and Shirley Caesar are also on the bill, as are pop stars Kelly Clarkson, Celine Dion and Alessia Cara.