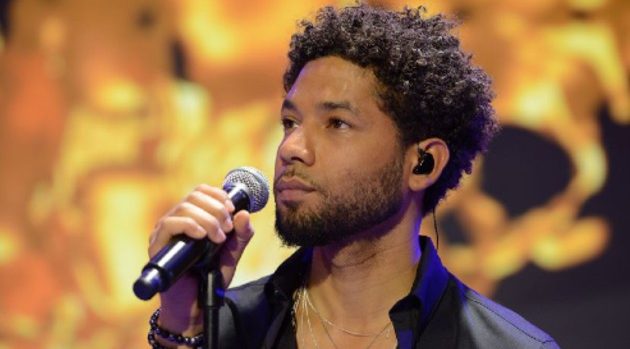 In a letter to the City of Chicago Department of Law obtained by ABC News,, Smollett’s attorney Mark Geragos writes, “Your unprecedented attempt to file a civil lawsuit against Mr. Smollett charging him…for ‘repayment of investigation costs’ is unconstitutional.”

He adds, “Your letter constitutes part of a course of conduct intended to harass and irreparably injure Mr. Smollett…[he] will not be intimated into paying the demanded sum.”

Noting that all criminal charges against the actor have been dismissed and the record sealed, the letter notes, “Your claim that Mr. Smollett filed a false police report and orchestrated his own attack is false and defamatory.”

“Any further prosecution of Mr. Smollett for making allegedly false statements about the January 29, 2019 attack would violate the federal and state ban against double jeopardy,” Geragos concludes.

Smollett claimed he was attacked by two men who beat him and put a noose around his neck while shouting racist epithets.  Police said they had evidence that Smollett himself staged the attack, but prosecutors dropped the charges in exchange for Smollett forfeiting 10% of his bond and repaying the $130,000.

The statement added, “The Law Department will file the suit in the near future…[and] will pursue the full measure of damages allowed under the ordinance.”