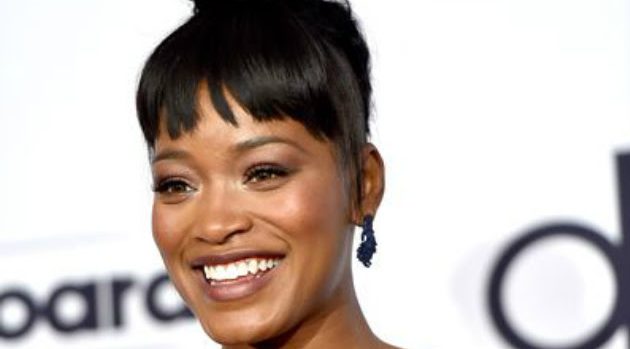 Credit: David Becker/Getty Images via ABCKeKe Palmer is still reeling from the shocking allegations posed against her former mentor R. Kelly over the past few months.

During a recent appearance on Watch What Happens Live, the actress and singer recalled her initial reaction after watching Lifetime’s six-part expose Surviving R. Kelly, which chronicled decades-long accusations of mental and sexual abuse against the 12 Play artist.

When asked by Cohen if she was surprised by the accusations, the Brotherly Love star couldn’t have been more shocked.

“That’s not the person that I worked with,” Palmer explained. “That’s not the experience I had. So, just imagine if you’re having a great experience with someone and then you’re hearing all this stuff it’s like, ‘Why didn’t you show them what you showed me?’ That’s the feeling I had.”

She continued, “I hated talking about it because I felt like, man, you were a friend to me but then I’m seeing you as a foe to others and I’m hurt for them. I think that anybody that loved him as a person probably feels that way. That’s not something you want to hear about somebody that you cared for.”

Back in January, following Surviving R. Kelly’s initial release, the actress took to Instagram to share her thoughts on the documentary.

“Just finished Surviving R. Kelly and I have spent the last hour crying,” she began a lengthy post. “R. Kelly received that grace from God. God blessed him to vindicate his childhood shortcomings and yet still he has slapped God in the face by his actions towards these women.”