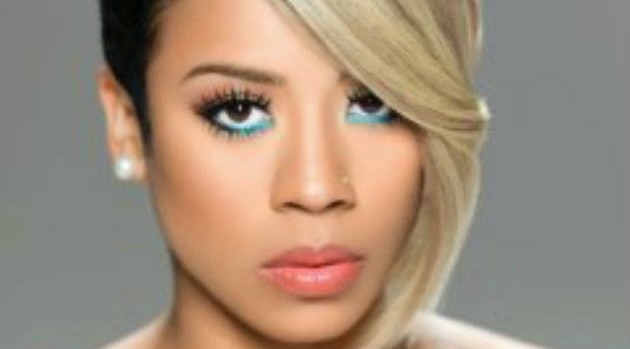 Ciara isn’t the only one abstaining from sex. Following her nasty split from her estranged husband Daniel Gibson, Keyshia Cole gave her stamp of approval to Ci Ci’s decision to take things slow with her new beau, NFL star quarterback Russell Wilson.

KC replied to a fan on Twitter and explained her views on abstinence. “Dudes be living a lie. #Frontin. I’m proud of Ciara, and her new boo. Celibacy. #TheWayToGo Mind right,” she wrote earlier this week.

It seems Keyshia hasn’t changed her tune about deciding to remain single.  “I decided to leave guys alone; I don’t wanna talk to the opposite sex for a minute…I just need a break,” she said in an interview with ThatGrapeJuice.net back in March. “I know that me and Gib [are] going through our separation thing, and then guys are still willing and wanting, but it’s just like, chill.”

Meanwhile, Cole is currently working on the follow-up to last year’s Point of No Return, which will be her fist independent album since she parted ways with Interscope Records.

Diana Ross remembers Mary Wilson: The Supremes will live on, in our hearts Read More