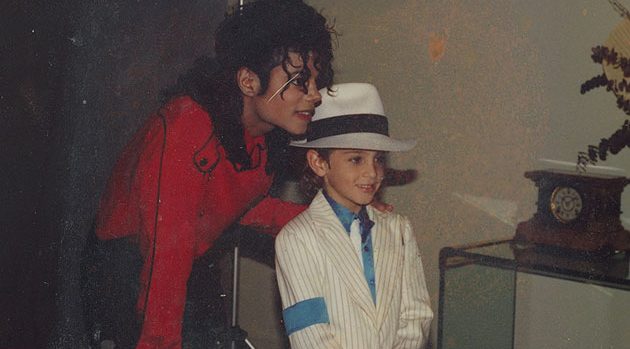 Michael Jackson and Wade Robson; courtesy HBOIt’s no secret Michael Jackson‘s estate and family isn’t at all pleased with HBO’s Leaving Neverland.  Now they’ve gone so far as to give us an alternative to watching the documentary.

Michael’s estate filed a lawsuit against HBO and its parent company, Time Warner, in late February, claiming Leaving Neverland breaches a non-disparagement clause in a decades-old contract.  In response, HBO said, in a statement provided to ABC News: “Despite the desperate lengths taken to undermine the film, our plans remain unchanged. HBO will move forward with the airing of Leaving Neverland…on March 3 and 4th. This will allow everyone the opportunity to assess the film and the claims in it for themselves.”