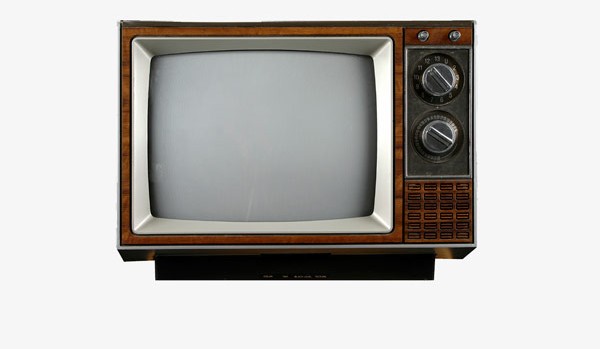 According to TMZ, the youngest member of the Partridge Family, Suzanne Crough, who played Tracey on the popular TV show passed away in her home in Nevada on Monday. The cause of death is unknown but a family member confirmed the sad news and said it was sudden. The actress starred on the musical sitcom that gave us songs like I Think I Love You and the theme Come On Get Happy from 1970-1974. She’s survived by her husband and 2 daughters. Crough was 52. 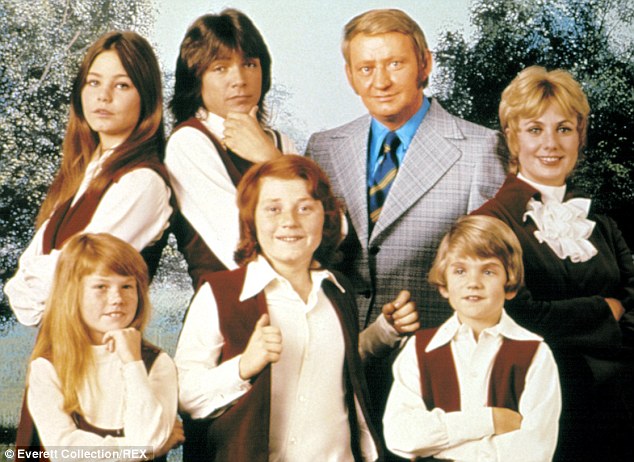