Patti LaBelle Among Those to Be Recognized at 2016 BET Honors 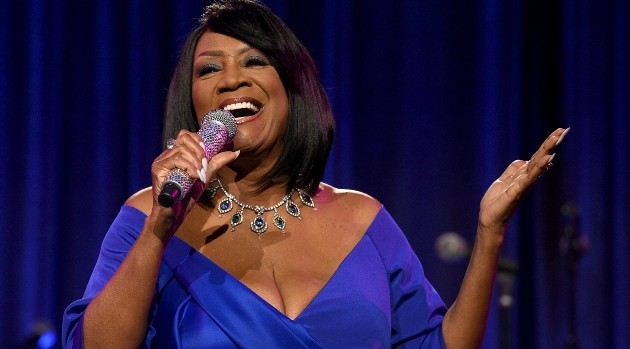 Photo by Bryan Bedder/Getty Images for Gabrielle’s Angel FoundationPatti LaBelle will be honored at the 2016 BET Honors, which recognize successful African Americans in the areas of entertainment, literature, business, education and more.

The network announced that the singer, who performed a gospel tribute during this year’s show, will be the recipient of the Musical Arts Award.  Veteran music executive L.A. Reid and filmmaker Lee Daniels are also among the people who will be be honored at the event.  The lineup of performers will be announced at a later date.

among honors labelle patti Recognized those