R. Kelly Pleads to the Media to ‘Go Easy’ on Him Ahead of Public Event 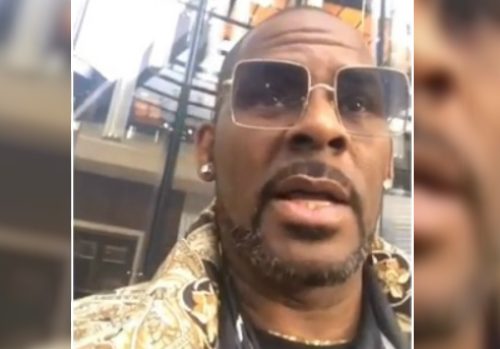 Just ahead of his first paid public events in a minute, R. Kelly took to Instagram to ask the media to go easy on him as he tries to make a few dolla’ bills.  He put out a ‘heads up’ that he may be seen with a drink or two in his hand as he performs for a part at a club in Springfield, Illinois.   Seems like the so-called Pied-Piper was running a little interference in anticipation of potential bad press over the appearance as a criminal sexual assault case continues.