It was just a week ago that Childish Gambino surprised fans with a sneak preview of his new album … and now it has officially been released. The album ‘3.15.20 is being streamed everywhere, but according to Billboard, you can hear the entire production in one continuous play at DonaldGloverPresents.com. The tracks are unnamed except… Read more »

The anticipation is building for the new Lion King movie and now it’s boiling over as another trailer has been released, this time with Beyonce Knowles and Donald Glover singing the movie’s theme “Can You Feel The Love Tonight!” Knowles plays the role of Nala and Glover plays Simba in the movie that will be… Read more » 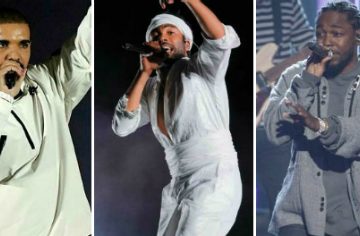 The two artists who have the most Grammy nominations this year said “no” to performing during Sunday’s show.  Show producer, Ken Ehrlich, told the New York Times he offered rappers Kendrick Lamar, Drake and Childish Gambino possible performance slots. Ehrlich told the publication: “The fact of the matter is, we continue to have a problem… Read more »

This week the Coachella performers and headliners were all announced. In addition to Childish Gambino, Ariana Grande, and Solange there’s a surprise guest DJ that we all recognize more for his acting skills than his musical talents but he’s here to prove that he may just be a jack of all trades. Actor, Idris Elba,… Read more » 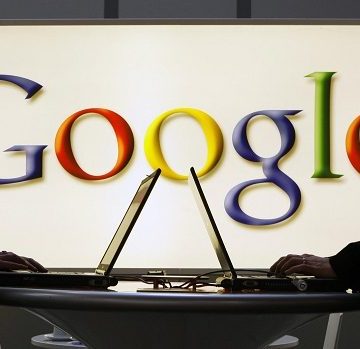 Google released the 2018 Top-Trending Searched list. The “Year In Search” list is a run-down of the most popular events; news, people and movies based on data from trillions of Google searches.  Black Panther was the top trending search in the entertainment category and the only movie or television show that made the top 10… Read more »