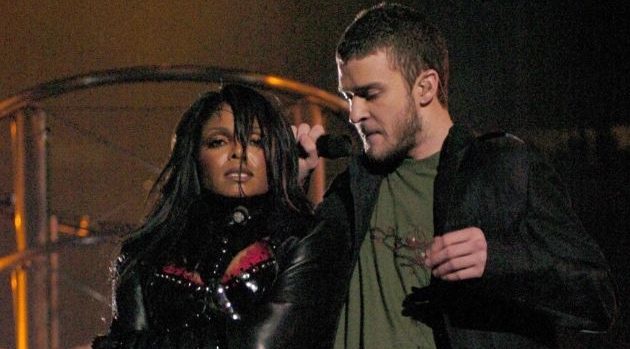 Janet Jackson‘s infamous 2004 Super Bowl wardrobe malfunction will be the next focus of FX and Hulu’s The New York Times Presents documentary series, according to Deadline.

Malfunction: The Dressing Down of Janet Jackson explores the scandal, which saw Justin Timberlake briefly expose Jackson’s breast to millions of viewers at the tail end of the halftime show. Jackson’s career never truly recovered from the incident, while Timberlake’s flourished.

The documentary will use rare footage and interviews of several people who were at the controls that night in Houston, including NFL and MTV executives. Along with new reporting by The New York Times — as well as insights from music industry insiders, cultural critics and members of the Jackson family — the documentary will reconstruct the incident that shook the country.  The doc will also focus on the fallout of CBS boss Les Moonves for his role in the controversy and how it’s shaped pop culture in the decades since.

Malfunction: The Dressing Down of Janet Jackson, a follow-up to the previous New York Times Presents docs Framing Britney Spears and Controlling Britney Spears, launches November 19 on FX and Hulu.

50 Cent on his role in ‘The Expendables 4’: This is my movie. Everybody else just in it Read More