Tune in: Trace Ellis Ross reunites with her ‘Girlfriends’ on tonight’s ‘black-ish’ 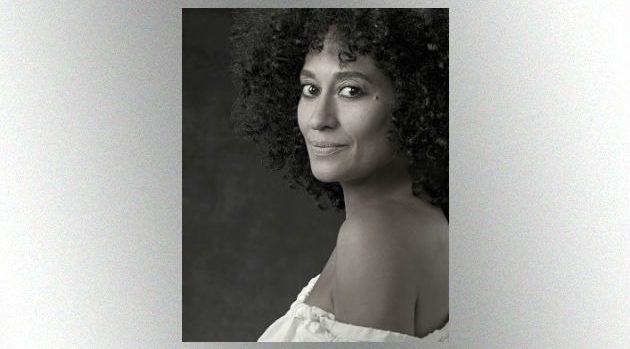 In the black-ish episode airing tonight, Ellis enlists her former co-stars to help break down the importance of feminism after her daughter Diane, played by Marsai Martin, and her mother-in-law Ruby, played by Jenifer Lewis, say they don’t believe in the ideology.

“The timing was perfect to be able to bring Girlfriends to a whole new audience. We haven’t all been together on camera since 2006,” Ross told Entertainment Weekly in September.

“Girlfriends ran for eight years and was important to so many people. Being able to merge the worlds of black-ish and Girlfriends was surreal for me — and so much fun.”