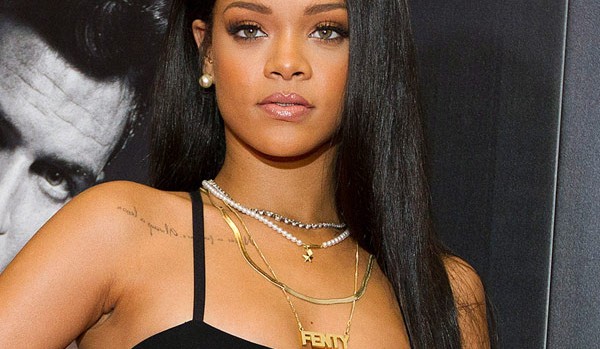 Rihanna turns 28 years old today. I’m hoping she is having a great birthday, but I’m a little concerned after she bailed out of her Grammy performance just a few hours before the show. The TMZ report says she had some sort of outburst shortly after rehearsal. Her camp said she was suffering with bronchitis and could not perform. I would have been upset too. Rihanna has won a total of eight Grammys and wouldn’t perform unless she was able to pull-off an award winning performance.

Rihanna is at the top of her game and Puma announced last week that they made $975 million in the last quarter of 2015 thanks to Rihanna’s sneaker.

She can sing, act, is a style icon and is very funny. Guess what else Rihanna is good at? Check out her recent visit with Ellen.