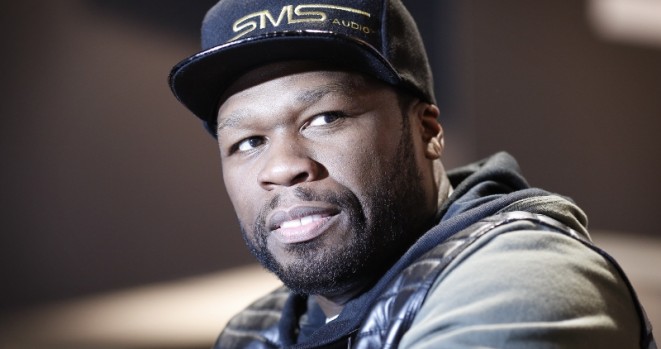 50 Cent has been ordered to explain to bankruptcy Judge Ann Nevins where cash came from in his Instagram photo. Fiddy’s real name is Curtis James Jackson III. In July Jackson filed for bankruptcy. Last week he was exposed for posting a photo on Instagram of himself with huge stacks of cash on his bed while watching television. Now his bankruptcy approval could be in jeopardy because the the judge has questioned his lack of transparency in disclosing his assets. In other words, you said you was broke!  Regardless, it was a bad move on his part.