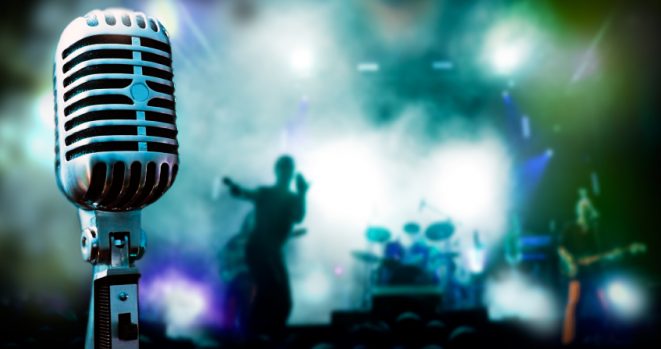 One of the creators of Rock n Roll Chuck Berry has died.  He was 90 years old.  He was known for songs like “Johnny B Goode”, and Maybelline.  Back in October, when he turned 90 years old, he announced that he was recording a new album.  Rest In Peace, Mr. Chuck Berry.