Avery*Sunshine recalls getting a phone call from Jennifer Holliday, impromptu performance with Fantasia 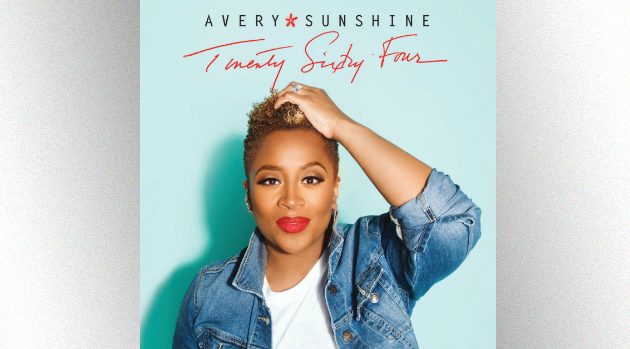 But the singer remembers one particular moment in her career when she was shaken to the core by a fateful phone call from another legendary superstar.

She tells ABC Radio, “One of the first industry gigs I got was with Jennifer Holliday. She left a message on my phone. I’d never met her before. I was like “What?” Who does that?”

That chance call from Holliday in 2007 led to Avery scoring a coveted job as the choral director for National Black Arts Festival theater production of Dreamgirls in Atlanta, Georgia.

Another pivotal moment in Avery’s career happened in 2013, when she was called to share the stage with American Idol winner Fantasia Barrino.

Avery’s rendition of the gospel song “Safe in His Arms” brought Fantasia to tears and earned more than two million YouTube views. But she recalls feeling mortified by the possibility of anyone ever witnessing her performance online.

She adds, “I was so mad when Dana [her husband] said, ‘Oh yeah we posted it.’ I was like ‘You’re kidding me. That wasn’t my interview. I wasn’t supposed to do that.’ Turns out now one of the things that I’m most known for is that video. So many people who know nothing about the rest of our music, they know that video.”

Now, Avery is gearing up for the release of her highly-anticipated sophomore album, Twenty Sixty Four, which she hopes will bring her fans great joy.

“I believe the reason that I am here is to share the music that God has given me,” she says.