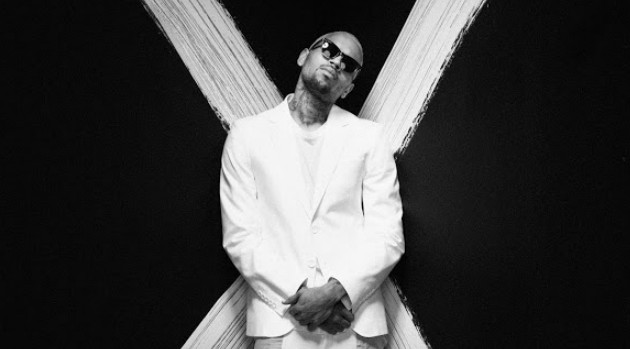 Eliot Lee Hazel / RCA RecordsOn Wednesday, a video surfaced online of of President Obama‘s eldest daughter, Malia Obama, allegedly smoking what appears to be marijuana at this year’s Lollapalooza music festival. Unsurprisingly, it’s generating some social media buzz, but one person who’s not among the shamers is Chris Brown.

The singer came to the 18-year-old’s rescue, defending the teen with a comment on TheShadeRoom’s Instagram. “So what, it’s weed. She ain’t the president..Better worry about the substance TRUMP be on,” Brown wrote.

While this may be the first time Brown has publicly defended either of the president’s daughters, the entertainer has a history of clapping back on behalf of those he admires, including late boxer legend, Muhammad Ali, whom British journalist Piers Morgan stated has said “more inflammatory/racist things about white people than Donald Trump ever has about Muslims.” Brown also defended rapper Meek Mill, whom Breezy thought was the victim of an unfair justice system during his 2015 court sentencing.