Go on Girl: Ne-Yo suggests he can take Michael B. Jordan in a fight 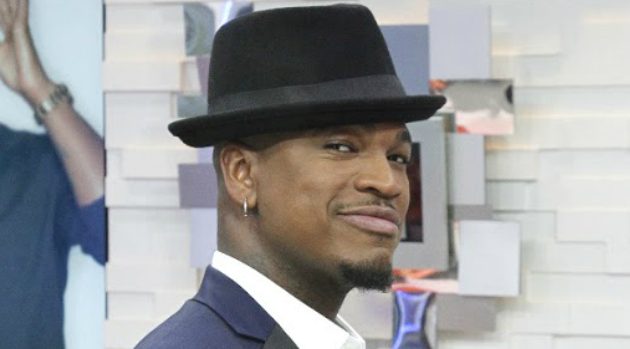 ABC/ Lou RoccoNe-Yo apparently believes he has a fighting chance against Michael B. Jordan.

After Jordan posted an Instagram photo of himself preparing for his upcoming film, Creed 2, Ne-Yo commented on Jordan’s photo, offering an ambitious challenge.

“I’ll whoop yo ass….,” the singer wrote, adding a fist and firework emojis, that was captured by East Coast Renaissance.

He then wrote “maybe” adding a defeated face emoji and the hashtag “#KindaConfidentButYaArmsAreBiggerThanLastTimeISawYou.”

As previously reported, Jordan is set to reprise his role as the boxer Adonis Creed in Creed 2.

The upcoming film will follow Jordan’s character as he deals with his new-found fame, family drama, and his pursuit of a championship.