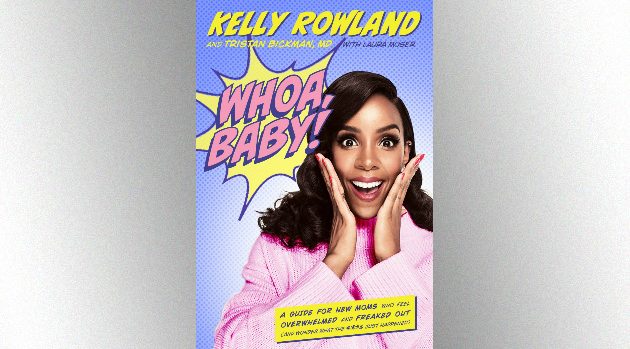 In an Instagram video captured by TheShadeRoom, a group of PETA activists are seen crashing Kelly’s Whoa, Baby! book signing in New Jersey earlier this week.

An individual from the animal rights organization yells, “This goes out to all the animals that were tortured and murdered so that Kelly can wear their fur.”

The group then goes on to shout, “Fur trade! Death trade!” while walking in a circle, but it isn’t until they yell “Kelly Rowland has blood on her hands,” that the singer begins to look visibly upset.

After a few moments, Kelly leaves the room as the protests continue.

However, the “Lay It On Me” singer appeared to be in good spirits after the incident. She even laughed it off when a TMZ videographer caught up with her to ask if she would continue to be a “fur enjoyer.” “No comment,” she said, in between giggles.

She did confirm that she was en route to this weekend’s Coachella festival and was looking forward to seeing out Kendrick Lamar — whose new album DAMN. arrived today — perform onstage.

Kelly is currently on the road promoting her first book, Whoa Baby!: A Guide for New Moms Who Feel Overwhelmed and Freaked Out.

Rihanna is a fantastic mom, in awe of her baby, source tells ‘People’ Read More