FX is finally giving the scoop on seasons three and four of Atlanta.   The network’s chairman said, “We haven’t locked down the scheduling for Season 3 yet as it just finished shooting — it’s shot primarily in Europe. It’s in post-production, and it’s a lengthy post-production process, and part of that is because they’re currently in… Read more »

The “Lion King” Reviews Arrive Online Disney’s live-action “Lion King” film hits theaters next week, but now since the premiere was last night the early reactions to the film have hit social media and from the responses, you may want to go ahead and get your tickets. The film which features Beyonce, Donald Glover, James… Read more » 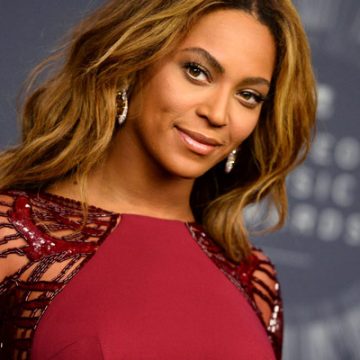 The anticipation is building for the new Lion King movie and now it’s boiling over as another trailer has been released, this time with Beyonce Knowles and Donald Glover singing the movie’s theme “Can You Feel The Love Tonight!” Knowles plays the role of Nala and Glover plays Simba in the movie that will be… Read more »