Juwanna Mann’ star Miguel Nunez Jr. has been arrested for stealing groceries.   See, what had happened was Nunez was shopping at Ralph’s Supermarket and when he went to pay for his $200 in groceries, his card was declined.   Nunez Jr. messed up when he decided to not let that stop him from taking the groceries… Read more » 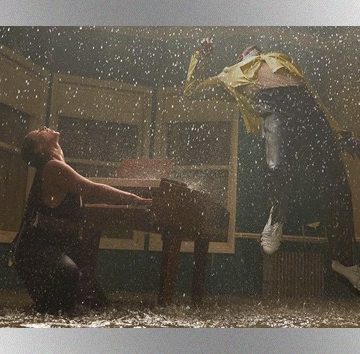