Tina Turner’s former Assistant and best friend, Eddy Armani was a guest on a British morning show.  He was friends with Tina for over 20 years.  The hosts asked why he was not featured in her HBO documentary.  He said her current husband did not like him so he stopped working for Tina and being… Read more » 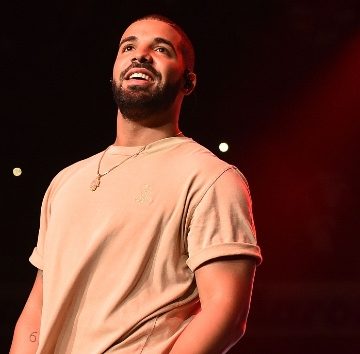 Paras Griffin/Getty ImagesIt looks like global superstar Drake is down for the count but not for long.
…

ABC/Todd WawrychukUs star Evan Alex is taking a page out of actor Marsai Martin’s handbook.
In an in… 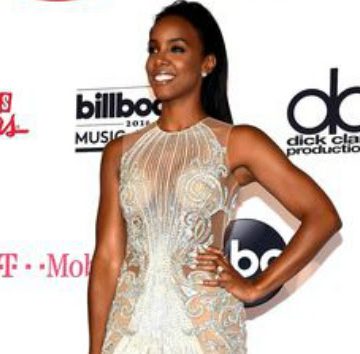 David Becker/Getty Images via ABCKelly Rowland is taking the new year by storm with a new album.
During a recent si…