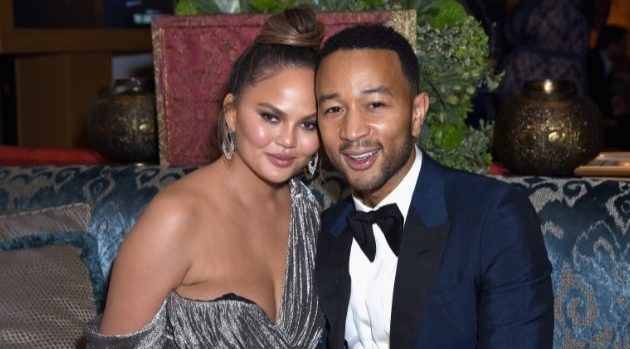 As Chrissy Tiegen deals with backlash over her cyberbullying scandal, her husband John Legend says the author and TV personality is handling the situation as well as can be expected.

“She’s doing great,” he told E! Online when asked how she was doing amid all the criticism.

“Take care,” The Voice coach added before driving away. “Have a good one.”

Chrissy, on Monday, posted an open letter on Medium, expressing her regret over those past tweets and asked fans for “patience.”

A day later, designer and Project Runway alum Michael Costello accused Teigen of bullying him in 2014.

She has yet to publicly address Costello’s allegations.