Solange cancels two shows in Australia due to “health reasons” 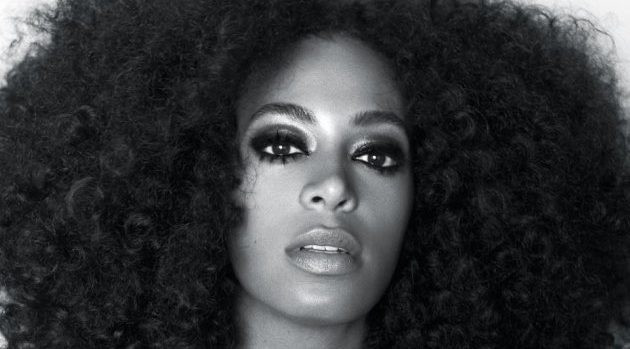 Courtesy Saint Heron Solange has canceled two of her four shows scheduled for later this month in Australia, due to “health reasons.”

“Solange has made the difficult decision, for health reasons, to shorten her time in Sydney this month,” the Opera House says in a statement. “Due to the physical demands of the shows and having sought medical advice, the artist has decided to reduce the number of performances at the Opera House. As a result, the shows on Monday 27 and Tuesday 28 January 2020 will no longer take place, and will not be rescheduled.”

“Solange apologizes for any disappointment and looks forward to putting on the best shows possible for her Australian fans on the two remaining dates,” the statement ends.

No details were given about Solange’s condition. Two years ago, the Grammy winner revealed ago she was suffering from a nervous system disorder.  In November, Solange announced she had separated from her husband Alan Ferguson after nearly five years of marriage.

This week, it was announced that Solange will perform at the tenth annual Governors Ball Music Festival being held June 5-7 in in New York City. Other artists on the lineup include Missy Elliott, H.E.R., Summer Walker, and Swae Lee from Rae Sremmurd.

As previously reported, the 33-year old singer is scheduled to receive the first Lena Horne Prize for Artists Creating Social Impact on February 28 at Town Hall in New York City.

Drake shows love for the return of Adele: One of my best friends in the world just dropped a single Read More