It looks like Jussie Smollett is going on trial today concerning the charges he lied to Chicago police about being a victim of a racist and homophobic attack nearly three years ago.  If you remember on January 29, 2019, Jussie, told police he was attacked by two men around 2 a.m. while he was out… Read more »

FOX via Getty ImagesBryshere Y. Gray who starred as Hakeem Lyon on Empire has reportedly been sentenced to serve time…

Known for his role as “Hakeem Lyon” on Empire, Bryshere Gray will serve jail time after pleading guilty to domestic violence. As part of his plea agreement, Gray will serve ten days in jail and three years probation during which he can’t consume illegal drugs, have any firearms, including tasers. Gray must also complete a… Read more » 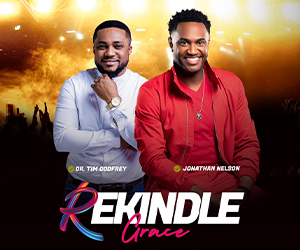