There is a documentary being made about the life of The DOC. It will show him as a lyricist and producer of NWA and Dr. Dre, his role in co-founding Death Row and mentoring Snoop. It will discuss the car crash that took his voice and a decision to do a risky surgery that could… Read more »

Alberto E. Rodriguez/Getty Images for Disney — Dia Dipasupil/Getty ImagesRyan Coogler has been tapped as the executive …

Dia Dipasupil/Getty ImagesAngela Bassett and husband Courtney B. Vance are serving as executive producers of the docu… 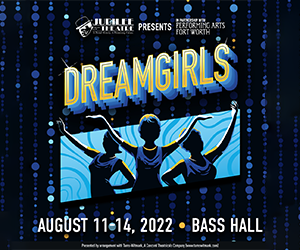