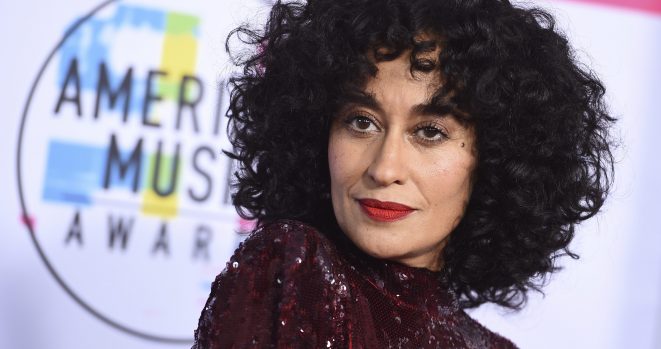 Black-ish honored the late great Prince in their 100th episode of the series. The 100th episode was titled ‘Purple Rain’ in which revolved around the children not being very informed on the popular pop star Prince Rogers Nelson. Of course, they did their due diligence as parents and hipped them to the Prince legacy. The full episode aired last night on ABC at 9pm EST. Be sure to catch the reruns as they air.