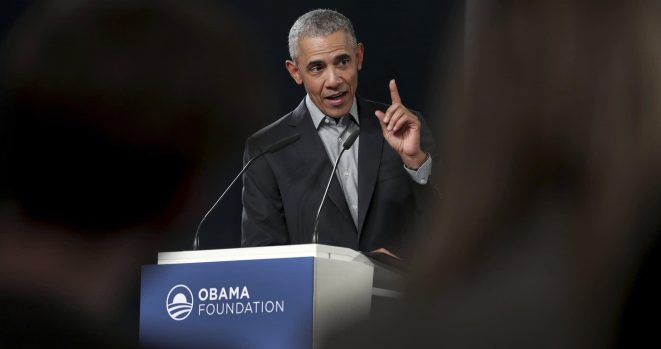 Former President Barack Obama will share details of his time in office in a new book.   A Promised Land is due to be released on November 20th.  Obama tweeted about his memoir saying, “There’s no feeling like finishing a book, and I’m proud of this one. In A Promised Land, I try to provide an honest accounting of my presidency, the forces we grapple with as a nation, and how we can heal our divisions and make democracy work for everybody.”  This will be the first volume of Obama’s memoir.  Will you read the book?