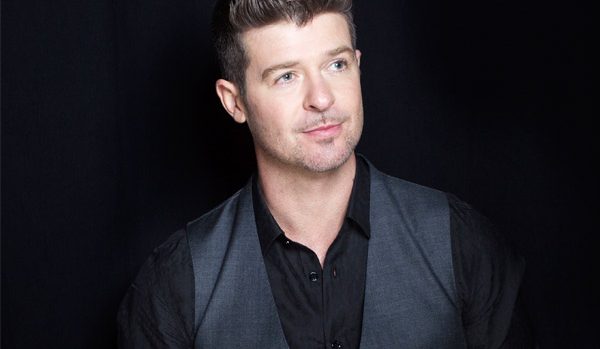 Robin Thicke has released a statement on the unexpected passing of his father TV star Alan Thicke.

The R&B crooner told the Los Angeles Times last night that his father was “the greatest man I ever met” and that the older Thicke was “always a gentleman.”

“The good thing was that he was beloved and he had closure,” he said. “I saw him a few days ago and told him how much I loved and respected him.”

The “Growing Pains” star died of a heart attack yesterday at the age of 69.

What?!! Tank Doesn’t Make Love To His Own Music?!! Read More