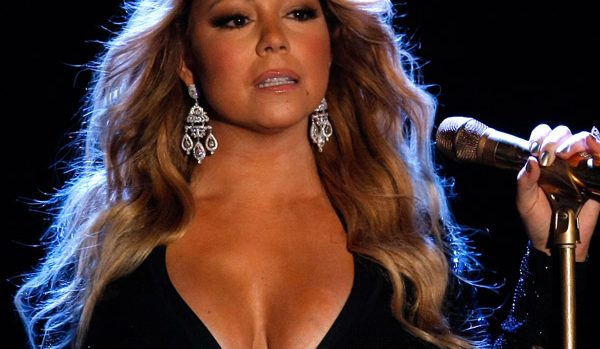 Mariah Carey scores highest charting holiday hit.  Congratulations to Mariah Carey, who now has the highest-charting holiday hit of the past 60 years. “All I Want For Christmas” hit the Billboard Top 10 at number 9 in 2017, this year the song has climbed to number 7.
Carey co-wrote and produced the song with Walter Afanasieff in 2014. The success of the song is also due to Mariah’s residency of her “All I Want for Christmas Is You: A Night of Joy and Festivity” that she does in New York annually.
“‘I believe that ‘All I Want for Christmas is You’ will be the most successful, popular Christmas song of all time,” Afanasieff said.
Do you agree, is “All I Want For Christmas” the best Christmas song?